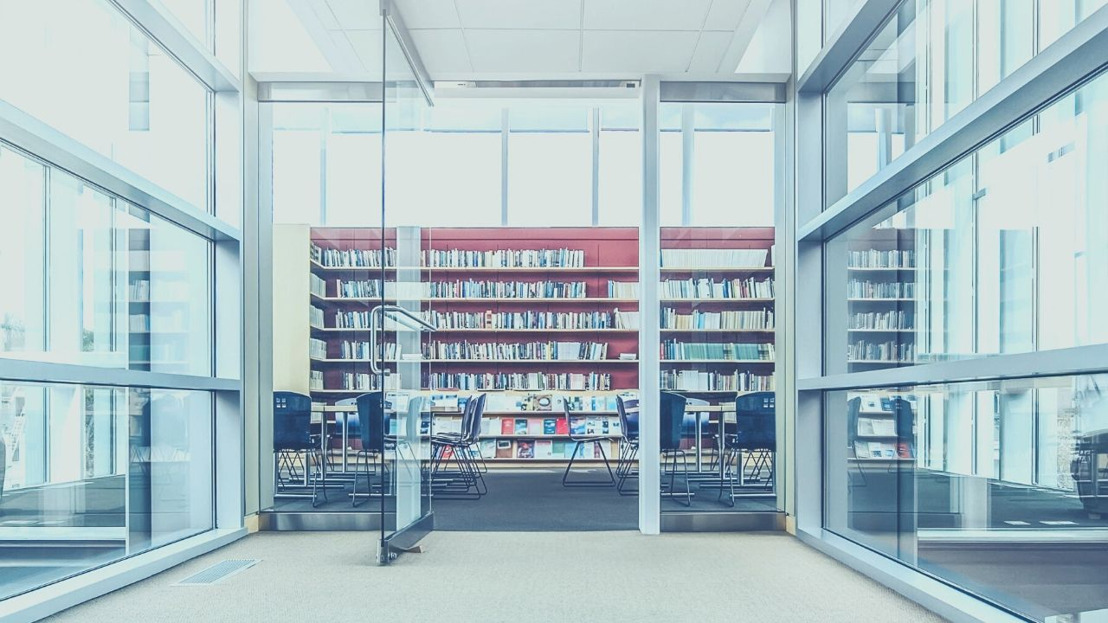 dormakaba reports a solid start into the 2018/19 financial year. Consolidated sales in the 1st half of the financial year came to CHF 1,396.5 million, compared to CHF 1,400.6 million in the previous year. The Group posted organic sales growth of 2.1%, while sales were negatively affected 1.4% by divestments as well as 1.0% by currency translation effects.

dormakaba increased its profitability in the 1st half of the financial year 2018/19 considerably. EBITDA went up 5.7% to CHF 223.0 million compared to CHF 210.9 million in the previous year. The EBITDA margin reached 16.0% compared to 15.1% in the previous year’s period. All segments made a positive contribution to this improvement in profitability. The improvement in the EBITDA margin of around 1%-point was driven by better operational efficiency, higher sales prices and a more favourable product mix, all of which compensated for higher raw material costs.

Cash flow generated from operations came to CHF 149.1 million during the period under review and was thus
​higher than in the previous year (CHF 147.8 million). The cash flow from investing activities of CHF -4.8 million includes mainly capital expenditures of CHF 45.2 million (previous year CHF 56.0 million) in property, plant and equipment and in intangible assets, which represent 3.2% of sales (previous year 4.0%), as well as proceeds from the sale of investments in associates. Free cash flow thus reached a total of CHF 99.7 million, a change from a year earlier when the figure was still negative (CHF -56.1 million) primarily because of acquisitions.
​

AS APAC reported organic sales growth of 5.5%, generating sales of CHF 236.5 million. The segment’s EBITDA margin improved to 15.6% compared to 14.1% in the previous year.

AS EMEA recorded organic sales growth of 3.1%, with sales of CHF 381.1 million. The segment’s EBITDA margin improved to 7.9% compared to 7.6% in the previous year.

Key & Wall Solutions reported organic sales growth of 3.8% and achieved sales of CHF 197.3 million. The segment’s EBITDA margin improved to 14.7% compared to 14.1% in the previous year.

As part of its efforts to concentrate on the core business, dormakaba made further adjustments to its portfolio during the period under review: in October 2018, it sold its 40% minority shareholding of the Italy-based ISEO Group. The former Dorma originally acquired the stake to strengthen its business with an extended product range. Following the merger to dormakaba and its resulting comprehensive product range, the strategic position was re-assessed, and led to the divestment decision. In December 2018, dormakaba also divested parts of its US Door Hardware Service business in AS AMER, since this business had failed to meet expectations in terms of profitability.

dormakaba will continue to concentrate on profitable growth, with a focus on further improving profitability. For full financial year 2018/19, assuming no deterioration in the economic environment, dormakaba expects an EBITDA margin in the range of 16.0 – 16.5%, driven mainly by cost synergies from the post-merger integration, additional improvements of the companies’ cost base, and benefits from sales excellence measures. The company expects an organic sales growth rate around the previous year.