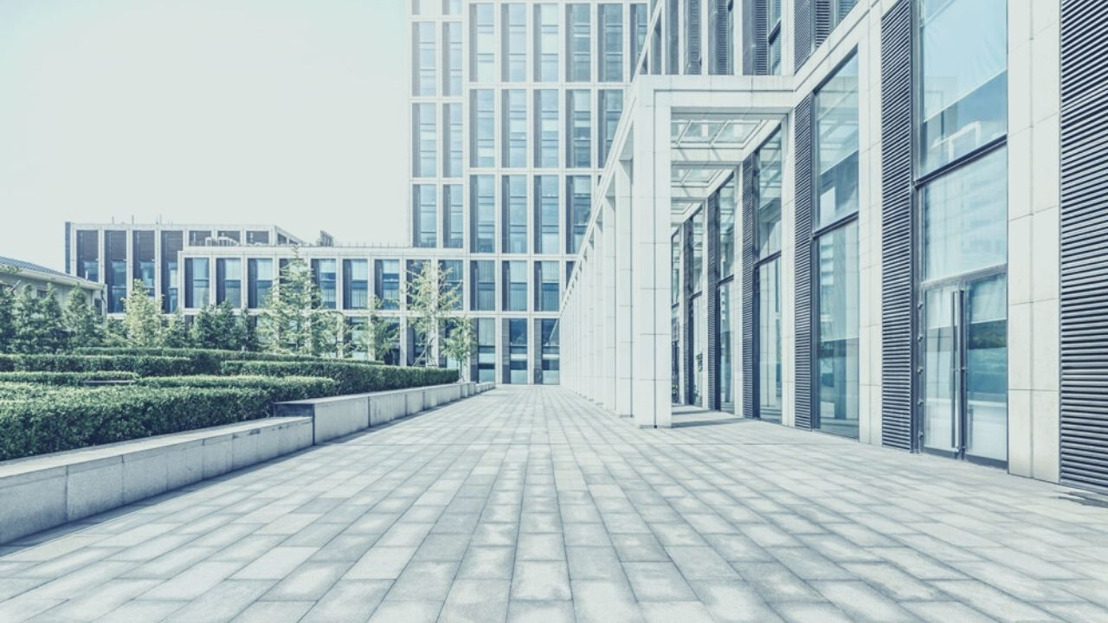 All segments were affected by the decline in business activity, though the scale of the pandemic’s impact varied by country and region. Asia was the first to be hit by the pandemic, and certain regions there suffered heavy declines in sales due to lockdowns: in India for example, sales were up to 90% lower between April and June 2020 compared with the same period of the previous financial year. At the same time, some other countries were much less affected. Switzerland as well as Germany, for example, reported organic sales growth for financial year 2019/20.

dormakaba achieved consolidated net sales of CHF 2,539.8 million in the financial year 2019/20, which represents a year-on-year decline of 9.9%. This decline includes a strong negative currency translation effect of 3.7%, or CHF 104.3 million, for the year due to the strength of the Swiss franc. Portfolio adjustments had a positive effect of 0.7% (CHF 19.0 million).

dormakaba was early to implement a comprehensive crisis management to handle the pandemic. The company adapted its financial management in order to maintain entrepreneurial flexibility and financial stability at all times. This included the introduction of measures to improve cash flow. The reduction of outstanding trade receivables by CHF 111.4 million was a particularly successful move helping the company reduce its net debt by CHF 168.4 million since 31 December 2019 to CHF 667.7 million as of 30 June 2020. Consequently, leverage (ratio of net debt to EBITDA) remained solid at 2.1x despite the strain caused by the crisis. Furthermore, dormakaba has sufficient committed credit lines available with an unused amount of more than CHF 500 million as at the end of financial year 2019/20.

Riet Cadonau, Chairman of the Board of Directors and CEO of dormakaba: “Our results have to be seen in the light of the extraordinary and unprecedented circumstances that we and everyone else have had to cope with in the second half of our financial year. Our priorities remain the health and safety of all employees and efforts to minimize the effects on our customers. At the same time, our sound business and financial profile has enabled us to consistently execute initiatives to achieve our key strategic objectives even during the current crisis, with continued investment activity in innovation, digital transformation and sustainability.”

EBITDA in the financial year 2019/20 amounted to CHF 325.0 million (previous year CHF 448.0 million); this includes a positive effect of CHF 9.3 million from portfolio adjustments (previous year CHF -1.9 million) and a negative currency translation effect of CHF 16.0 million (previous year CHF -2.3 million). As well as the lower sales volumes caused by the Covid-19 pandemic, exceptional one-off costs – including for restructuring – and other factors had a negative impact of 70 bps on the EBITDA margin in the reporting period. These effects overcompensated improvements in operational efficiency, final merger-related cost synergies and lower raw material costs.

Key & Wall Solutions reported sales of CHF 351.4 million, and a decline in organic sales of 8.9%, though the Movable Walls business unit managed to generate organic sales growth and to exceed its previous-year profitability. The EBITDA margin was at 14.4% (previous year 15.7%).

In order to cope with the ongoing negative impact of the Covid-19 pandemic on business activities, and to maintain the operational and financial efficiency, dormakaba initiated a Group-wide cost savings and restructuring program in the fourth quarter of 2019/20. Measures include a sizeable headcount reduction, mainly in manufacturing in Asia and the Americas, to adjust capacities due to lower demand. Overall, up to 1,300 full-time equivalents are affected, of which around 900 were already reduced by the end of June 2020. It is expected that this package of measures will involve costs of around CHF 26 million, of which CHF 12 million have already been expensed in the financial year 2019/20.

Continuation of strategy and investment in innovation

dormakaba continued to follow its strategy in the financial year 2019/20, again investing substantially in innovation and digital transformation. A total of around CHF 112.1 million, or 4.4% of net sales, was invested in relevant projects and activities. The aim is to continue strengthening dormakaba’s competitive position in the years to come in an increasingly digitalized environment and to foster profitable growth by innovative new products and solutions.

In the period under review, dormakaba again made good progress towards achieving its sustainability goals while continuing to expand its sustainability activities. For example, dormakaba was one of more than 150 global companies to sign an UN-supported declaration of intent that the post-Covid-19 economic recovery would be used to move closer to climate goals. Further, a sustainability charter was developed and brought into force in the financial year 2019/20 to strengthen governance with regard to sustainability within dormakaba. It clarifies the responsibilities and contributions expected from all levels of the company, with accountabilities now also attributed on Board of Directors’ level. Detailed information about the sustainability strategy and management at dormakaba can be found in the Sustainability Report 2019/20, which is being published today along with the company’s Annual Report.

Financial performance in the months of June and July 2020 indicate an improvement of the economic environment for dormakaba’s businesses compared with the very weak months of April and May 2020. While some important countries for dormakaba continue to suffer from negative Covid-19 impacts, other important countries show resilience and an improved business performance.

Due to the lack of visibility to the further course of business dormakaba does not provide any additional financial and business guidance for the financial year 2020/21 and beyond.

Changes in the Executive Committee and CEO succession

There were several changes in the Executive Committee in the period under review. As of 1 January 2020, Steve Bewick took over as Chief Operating Officer (COO) of the AS EMEA segment. After a short onboarding period, Alex Housten took over as COO of AS AMER on 1 July 2020. With Jörg Lichtenberg, Chief Manufacturing Officer (CMO), deciding to leave dormakaba as of 30 June 2020, the company elected to discontinue the role of CMO.

On 9 July 2020, after the end of the year under review, dormakaba announced that Sabrina Soussan would be succeeding Riet Cadonau as CEO; as planned, he will in future concentrate on his role as Chairman of the Board of Directors. Sabrina Soussan will start at dormakaba at the beginning of 2021 and following an onboarding period will take over responsibility as the company’s new CEO on 1 April 2021.

Proposals to the Annual General Meeting of 20 October 2020

The Board of Directors proposes to the Annual General Meeting a dividend of CHF 10.50 per share for financial year 2019/20 (previous year CHF 16.00), to be paid of an equal share from the reserves from capital contributions and statutory retained earnings. This proposed pay-out ratio of 52.1% is in line with the Board of Directors’ dividend policy, which is to distribute at least 50% of net profit after minority interests.