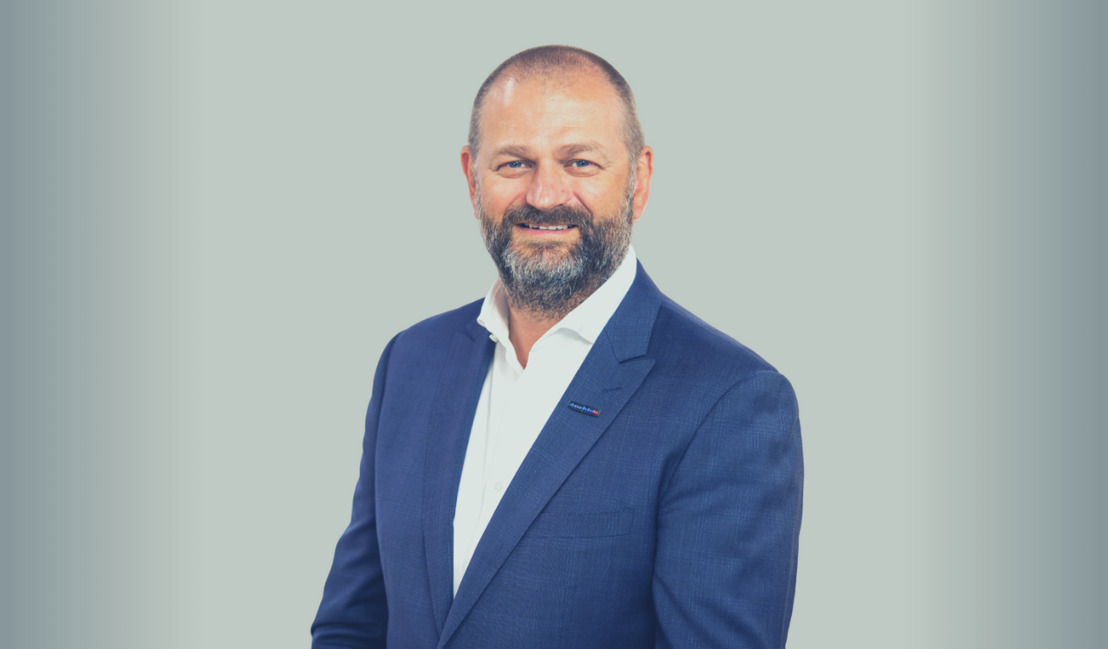 Rümlang, 12 January 2022 – The Board of Directors of dormakaba has appointed Andy Jones as new President Asia Pacific and thus a Member of the Executive Committee with immediate effect. In this position he is following Jim-Heng Lee, who has assumed the role of CEO as of 1 January 2022.

Andy Jones joined dormakaba in 2007. He has held several leadership positions within the company, most recently as Senior Vice President Pacific, Japan & Korea. He holds a Master`s degree in Business Administration from the Swinburn University of Technology (Melbourne, AUS) as well as a Bachelor`s degree in Architecture from the Polytechnic of North London (UK). He will be based in Shanghai.

Jim-Heng Lee, CEO of dormakaba: “We are very pleased to appoint Andy Jones as my successor for President Asia Pacific. Andy is a seasoned industrial leader with an impressive long-term track record in one of our top five markets. We are confident that under his leadership the Asia Pacific team will be successful in accelerating profitable growth as outlined in our new strategy. We wish him all the best in his new role.”