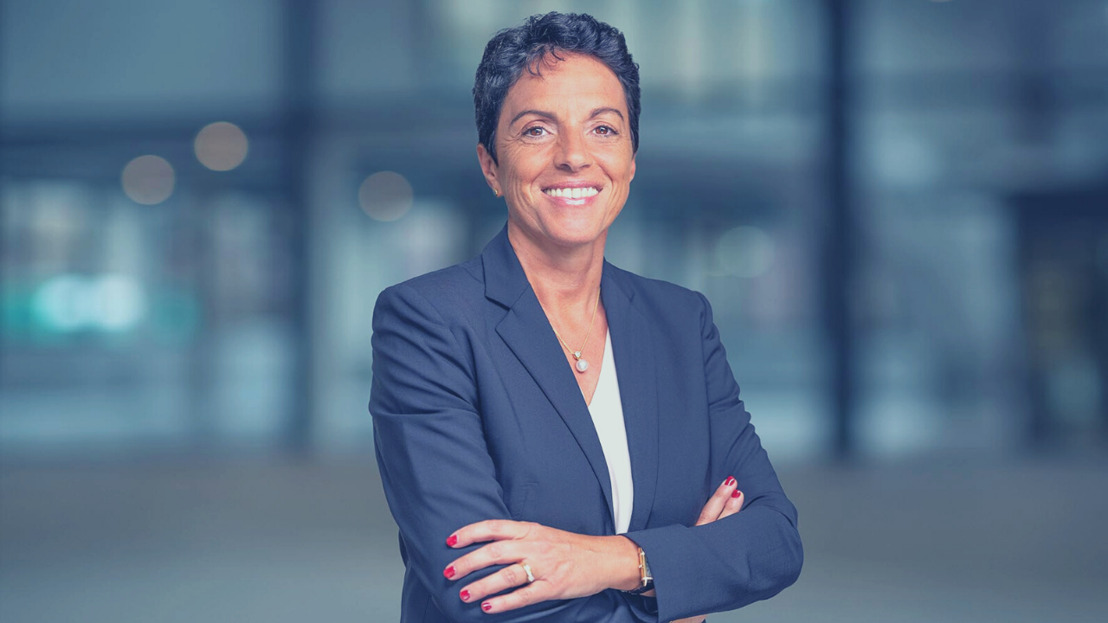 The Board of Directors of dormakaba Holding AG has appointed Sabrina Soussan as new Chief Executive Officer of the Group effective 1 April 2021. She will succeed Riet Cadonau, who will focus on his role as Chairman, in line with previous communications. Furthermore, the Board of Directors is proposing John Liu as a new member of the Board at the upcoming Annual General Meeting, while Rolf Dörig, Board member since 2004, will not stand for re-election, as previously announced.

Following a thorough search process led by the Nomination Committee, the Board of Directors has appointed Sabrina Soussan as the new CEO of dormakaba effective 1 April 2021. Sabrina Soussan has been Co-CEO of Siemens Mobility, a leading supplier of transport solutions headquartered in Munich, since 2017, and held several leadership positions in Siemens’ mobility, building technologies and automotive businesses over the past 20 years. Sabrina Soussan has a strong track record in delivering profitable growth and driving innovation, as digitalization has become one of the key elements in developing seamless, secure and sustainable mobility solutions. In line with previous communications, Riet Cadonau, CEO of dormakaba Group since 2011, will hand over his CEO responsibilities at the end of March 2021 and focus on his role as Chairman, following his re-election at the upcoming Annual General Meeting.

Hans Hess, Vice-Chairman, Lead Independent Director and Chair of the Nomination Committee of dormakaba: “Sabrina Soussan combines strong leadership and personal skills, profound industrial knowledge and a successful track record of growing businesses profitably. We are pleased that she will be joining dormakaba and assuming the CEO role as of next April, and we are looking forward to working with her to further develop dormakaba as a leading access and security solutions provider. In pursuing dormakaba’s ambitions, we will continue to count on the strategic foresight of Riet Cadonau as Chairman. In the last almost ten years as CEO, he has successfully established a leading global full-range access supplier and guided the Group into the digital future of our industry, very well positioned dormakaba in its markets, and his experience is extremely valuable also in view of the current challenging economic environment.”

Prior to her role as Co-CEO of Siemens Mobility, a EUR 8.9 billion business, Sabrina Soussan was CEO of the Mainline Transport business unit within Siemens’ Mobility Division from 2015 to 2017 and Vice President Commuter and Regional Trains from 2013 to 2015. In addition, she was CEO of the Rolling Stock business unit at Siemens from 2017 to 2018. From 2009, she was with Siemens Building Technologies in Switzerland as Head of Strategy and Marketing for Building Automation until 2011, and as Vice President Sustainability and Energy Management until 2013. Her prior roles at Siemens also include various management positions in the field of automotive powertrain solutions. She started her career in 1994 as an Engine Research & Development Engineer at Renault in Paris. Sabrina Soussan is a French and German citizen and holds a master’s degree in mechanical and aeronautical engineering from Ecole Nationale Supérieure de Mécanique et d´Aéronautique (ENSMA) and an MBA from the University of Poitiers and the University of Dublin. She has been a member of the Board of Directors of ITT Inc. since 2018 and a member of the Board of Directors of Schaeffler AG since 2019.

With a view to ensuring a smooth transition, Sabrina Soussan will join dormakaba at the beginning of 2021 as a member of the Executive Committee and assume the CEO function on 1 April 2021.

Sabrina Soussan: “I am excited to be joining dormakaba and working with the team to build on the company’s strengths, providing customers with high-quality solutions and market-leading innovation. I want to thank the Board of Directors for the confidence they have placed in me to lead dormakaba, and I will bring all my dedication and passion for people, technology and innovation to enable dormakaba to further exploit its potential in rapidly changing markets. I also very much look forward to returning to Switzerland while continuing to work in a very international environment.”

Changes to the Board of Directors

As announced in September 2019, Rolf Dörig, member of the Board of Directors of dormakaba since 2004 and Vice-Chairman from 2006 to 2018, has decided to retire from the Board at the next Annual General Meeting on 20 October 2020. All other members of the Board of Directors will stand for re-election for another one-year term of office, with Riet Cadonau as Chairman and Hans Hess as Vice-Chairman and Lead Independent Director.

The Board of Directors is proposing John Liu, a Singaporean citizen and a recognized digital technology expert with in-depth knowledge of Asian markets, as a new Board member. Over the course of his career, John Liu held several leadership positions in businesses driven by digitalization. He served as President for Google in China from 2008 to 2013 and held senior executive roles at internet company Qihoo 360 from 2014 to 2015 and Wanda Internet Technology Group from 2016 to 2018. He was the independent non-executive Board Director of London-listed ARM Holdings from 2014 to 2016 and has been a non-executive member of the Board of Directors of Hong Kong-listed Digital China Holdings Ltd since 2014. John Liu holds a PhD in traffic engineering and network management from the Technical University of Denmark and a Bachelor’s degree in mathematics from Beijing Normal University.

Riet Cadonau, Chairman and CEO of dormakaba: “Rolf Dörig’s contributions in the Board of Directors have been instrumental to the successful development of dormakaba over the past more than 15 years; we are very grateful to him and wish him all the best for the future. We are also very pleased to nominate John Liu as a new Board member. He has profound experience at the forefront of digital trends in markets across Asia and internationally.”

Riet Cadonau added: “We have a strong team on all levels and across regions, and I am very happy to be announcing Sabrina Soussan as my successor as CEO. Along with my colleagues on the Board of Directors, I am convinced that with her global business experience, her know-how in the field of technology and her drive for innovation as well as her authentic personality, she is an excellent fit for dormakaba and has everything it takes to successfully advance our business.”