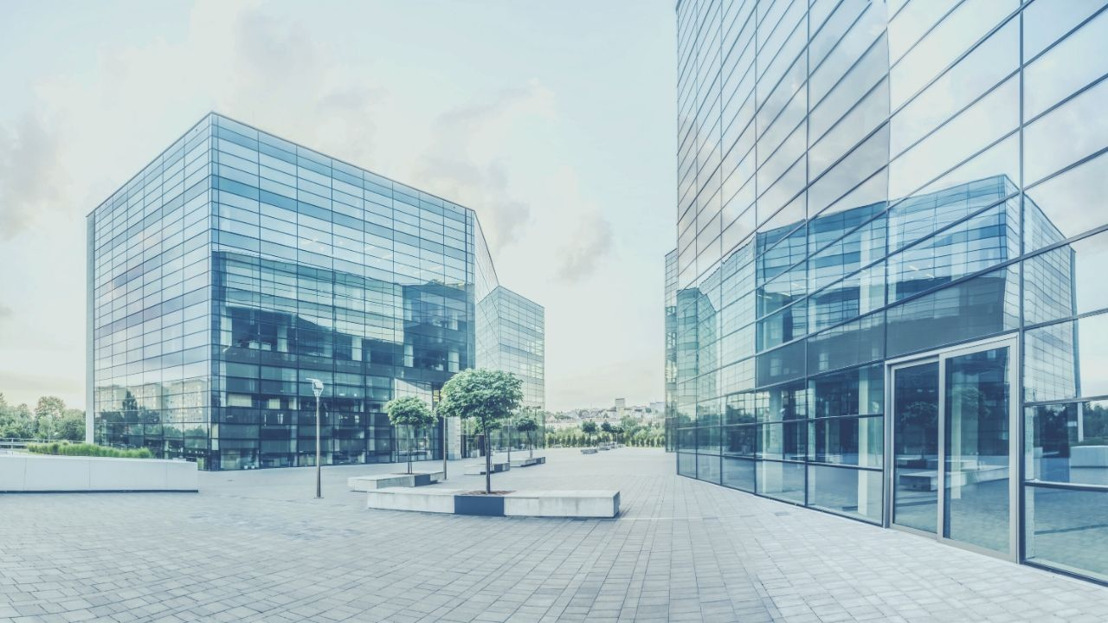 NOT FOR PUBLICATION, DISTRIBUTION OR RELEASE, DIRECTLY OR INDIRECTLY, IN OR INTO THE UNITED STATES OF AMERICA, AUSTRALIA, CANADA OR JAPAN

dormakaba Finance AG, a group company of dormakaba Holding AG, today successfully placed two bonds as dual tranche transaction worth a total of CHF 680 million in the Swiss capital market. The issue was lead-managed by UBS AG and Zürcher Kantonalbank, with Deutsche Bank as Senior Co-Manager and Commerzbank as Co-Manager. The proceeds of the issue will be used to pay off part of an existing syndicated credit facility, and in particular to fund the expansion of business activities in North America.

“dormakaba’s successful debut in the bond market allows us to fund our strategically important US acquisitions for the medium and long term as planned,” says Bernd Brinker, CFO of dormakaba Group.

The bonds, guaranteed by dormakaba Holding AG, are issued in the following two tranches:

An application will be made to list the bonds on the SIX Swiss Exchange.

THIS ANNOUNCEMENT IS NOT FOR DISTRIBUTION, DIRECTLY OR INDIRECTLY, IN OR INTO THE UNITED STATES (INCLUDING ITS TERRITORIES AND DEPENDENCIES, ANY STATE OF THE UNITED STATES AND THE DISTRICT OF COLUMBIA), CANADA, JAPAN, AUSTRALIA OR ANY JURISDICTION INTO WHICH THE SAME WOULD BE UNLAWFUL.

THIS INFORMATION IS NOT FOR RELEASE, PUBLICATION OR DISTRIBUTION, DIRECTLY OR INDIRECTLY, IN WHOLE OR IN PART, IN, INTO OR FROM THE UNITED STATES OF AMERICA (THE "UNITED STATES" OR "U.S.") OR TO U.S. PERSONS OR ANY OTHER JURISDICTION WHERE TO DO SO WOULD CONSTITUTE A VIOLATION OF THE RELEVANT LAWS OF SUCH JURISDICTION.