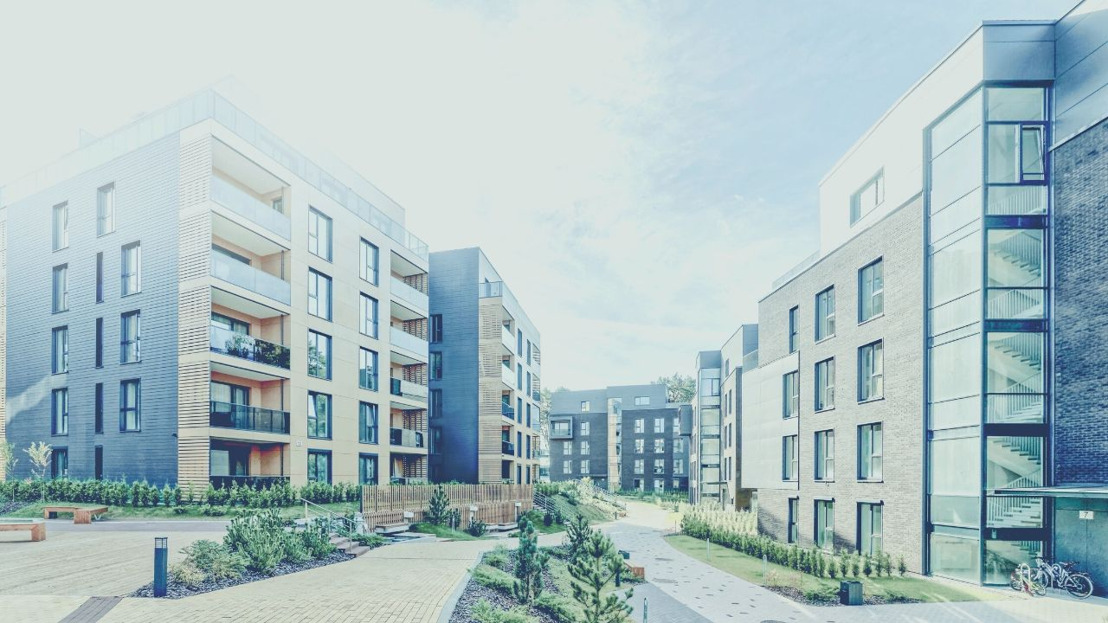 dormakaba increased its consolidated sales in the first half of the current financial year by 19.3% to CHF 1,400.6 million, compared with CHF 1,173.7 million in the previous year. The Group’s organic sales growth came to 2.9%. Acquisitions and divestments made a 14.6% contribution to sales growth. Currency effects also had positive impact on sales of 1.8%.

dormakaba made further progress in the integration process during the period under review, and the related cost reductions had a positive effect on profitability. In addition to acquisitions and divestments made during the period under review, the very good performance of Access Solutions Asia-Pacific (AS APAC) contributed to the CHF 35.5 million rise in EBITDA to CHF 210.9 million. The EBITDA margin was up from 14.9% in the equivalent period of the previous year to 15.1%.

Cash generated from operations came to CHF 147.8 million in the period under review, while free cash flow was CHF -56.1 million. This higher operational cash flow resulted primarily from the increased profitability of the segments. Operational cash flow also includes outlays on the extensive restructuring in Germany. Cash flow from financing activities includes the refinancing of previous short-term financial debt through the placement in October 2017 of two bonds worth a total of CHF 680 million. Cash flow from investment activities includes CHF 44.8 million for property, plant and equipment, as well as CHF 101.0 million for acquisitions.

As at 31 December 2017, dormakaba had total assets of CHF 1,989.6 million and net debt of CHF 786.6 million. Group equity came to CHF 114.5 million, and the equity ratio to 5.8%. Despite the positive net profit of CHF 113.6 million posted for the period under review, the company’s equity and equity ratio decreased because the CHF 106.7 million of goodwill from acquisitions and divestments was fully and directly offset against equity.

AS AMER achieved organic sales growth of 2.2% and posted sales of CHF 410.5 million. The segment’s EBITDA margin went down to 19.7% compared to 21.3% in the previous year.

AS APAC reported organic sales growth of 6.0%, generating sales of CHF 238.1 million. The segment’s EBITDA margin improved to 14.1% compared to 11.5% in the previous year.

AS DACH reported organic sales growth of 2.1% and achieved sales of CHF 420.9 million. The segment’s EBITDA margin went down to 17.5% compared to 18.4% in the previous year.

AS EMEA reported organic sales growth of 2.7% and achieved sales of CHF 375.8 million. The segment’s EBITDA margin improved to 7.6% compared to 6.8% in the previous year.

dormakaba merged its Key Systems and Movable Walls segments on 20 November 2017 to form the Key & Wall Solutions segment. The new segment generated organic sales growth of 2.3% and achieved sales of CHF 185.7 million. The segment’s EBITDA margin improved to 14.1% compared to 13.6% in the previous year.

Status of the integration process

The last phase of the integration process began at the start of the 2017/18 financial year.

Implementation of the outstanding integration projects will be concentrated mainly at the end of this financial year. dormakaba continues to work hard on the integration and expects the process to be largely completed as planned by the end of June 2018. An exception is our comprehensive restructuring in Germany, which will take longer to implement than originally scheduled. However, the relocation of production for certain standard products from Germany to Singapore and China is going according to plan. Overall, dormakaba expects the full impact of merger-driven synergies to be realized in the 2018/19 financial year.

dormakaba made some adjustments to its portfolio during the period under review in order to concentrate on the core business. It sold Dorma Beschlagtechnik, where earnings were weak, in July 2017. This was followed in September 2017 by the sale of Chinese company GMT, which was prompted by its business portfolio and prospects for profitability.

dormakaba acquired Australian company Kilargo in July 2017 to strengthen its market position in the Pacific region. In the same month, it acquired Skyfold, a Canadian provider of automated vertical folding wall systems that has a strong position in North America. Both newly acquired companies, as well as Mesker and Best Access Solutions, the two businesses acquired in North America in the previous year, made positive contributions to the Group’s sales and operating profit during the first half of the 2017/18 financial year.

As in the previous year, dormakaba expects its performance in the second half of 2017/18 to be stronger than in the first. Based on the results for the first six months, dormakaba is a little more cautious about its outlook for organic sales growth for the 2017/18 financial year as a whole; it has reduced its estimate, previously between 4.0 and 4.5%, to 3.5%.

dormakaba confirms its targets for the 2018/19 financial year: based on the completed merger, the ongoing integration and the Group’s operating performance, dormakaba aims to achieve an EBITDA margin of 18% for the first time in the 2018/19 financial year, while organic sales growth should be at least 200 basis points above the GDP growth for dormakaba’s relevant markets.