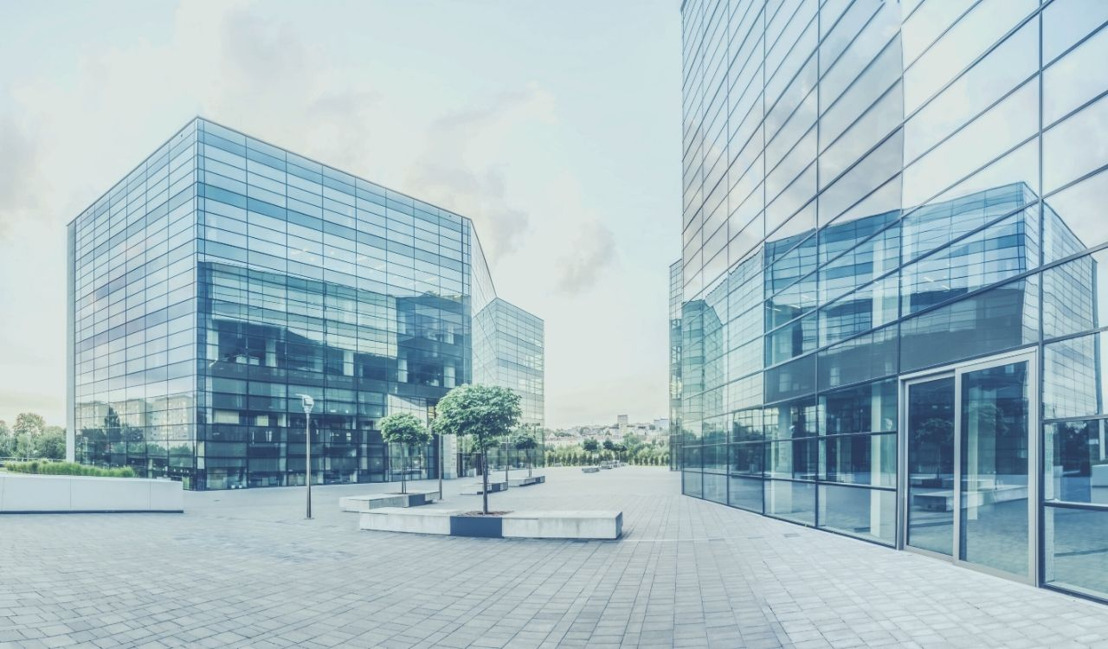 Rümlang, 3 March 2021 – dormakaba was able to improve its financial results in the first half of the 2020/21 financial year and outperformed the second half of the 2019/20 financial year both in terms of sales growth and EBITDA. All segments made a positive contribution to this performance. However, compared to the previous year sales were down 11.4%, with a significant part of the decline due to the negative currency translation effect (-5.5%) created by the continued strength of the Swiss franc.

Riet Cadonau, Chairman and CEO: “Our business continued to feel the negative influences of the Covid-19 pandemic. Our strong focus on cash flow and cost savings in connection with the restructuring program, launched in spring 2020, has paid off: despite the pandemic’s ongoing negative impact on sales, we were able to protect our EBITDA margin and improve cash flow – even though we continued to invest significantly in R&D and the digitization of the company.”

Overall, markets saw good sequential improvement over the course of the period under review, though the picture varied from country to country. There continued to be a high correlation with the severity of the pandemic and with the related government measures and restrictions. In some cases, results already returned to or even exceeded the level achieved before the outbreak of the pandemic.

dormakaba achieved consolidated net sales of CHF 1,227.5 million for the first half of the 2020/21 financial year (previous year CHF 1,385.7 million). This corresponds to a decline of 11.4% compared with the previous year. Organic sales were 6.0% down year-on-year, however compared with the second half of the 2019/20 financial year they showed a significant improvement of 8.3 percentage points. Negative currency effects caused by the continued strength of the Swiss franc against major currencies had a negative impact of 5.5%, or CHF 76.2 million, on sales.

dormakaba launched a Group-wide cost-savings and restructuring program in the fourth quarter of the 2019/20 financial year (April to June 2020) to reduce the negative effects of the pandemic on its business activities, as well as to maintain operational efficiency and financial stability. The measures included a target to reduce of up to 1,300 full-time equivalents – mainly in manufacturing in Asia and America – due to lower demand. Most of these measures, including a reduction of around 1,100 full-time equivalents, were already executed by 31 December 2020. As some parts of the business are recovering faster than expected when the restructuring program was first defined, dormakaba has started to selectively build up its workforce in certain areas.

Net cash from operating activities reached CHF 194.3 million in the first half of financial year 2020/21 (previous year CHF 139.1 million), giving an operating cash flow margin of 15.8% (previous year 10.0%). This positive development can be attributed to the early measures taken during the pandemic in spring 2020, which were based on the “cash is king” principle. These led to a strong reduction in the company’s net debt to CHF 556.3 million (previous year CHF 836.1 million). In addition, dormakaba secured a new five-year CHF 525 million syndicated credit facility during the period under review with favorable and improved terms and conditions. This is a strong indicator of the company’s financial flexibility and stability. The loan agreement includes interest rate-relevant sustainability objectives reinforcing dormakaba’s strategic goals and its commitment to fulfilling important ESG criteria.

During the period under review, all segments reported a sequential improvement in business compared with the second half of the 2019/20 financial year.

The AS AMER segment generated sales of CHF 339.7 million in the first half of financial year 2020/21.Organic sales were down 10.8% compared to the previous year owing to the ongoing pandemic. The EBITDA margin was 17.2% (previous year 20.9%). ​

Germany, Austria and Switzerland posted organic third-party sales growth of more than 6.0% compared to the same period of previous year. As was already evident in the second half of the 2019/20 financial year, the segment’s production sites - particularly in Asia – suffered a sharp drop in global internal demand owing to the pandemic. This led to an organic decline in sales of 2.9%, resulting in an overall sales figure of CHF 396.2 million. The EBITDA margin improved to 17.0% (previous year 16.9%). ​

Organic sales at AS EMEA declined by 3.0% year-on-year to CHF 342.9 million despite growth in countries including the Netherlands, Norway and Denmark. The EBITDA margin improved to 9.4% (previous year 8.1%).

The Key & Wall Solutions segment generated total sales of CHF 169.1 million during the period under review, representing an organic decline in sales of 9.2% compared with the previous year. The EBITDA margin went up to 15.7% (previous year 15.0%).

The current business environment is still characterized by uncertainties and lack of visibility due to the Covid-19 pandemic. Short-term postponements or delays may occur on the sales side, while on the procurement side raw material costs have risen. However, dormakaba anticipates positive organic sales growth for the second half of financial year 2020/21, resulting in flat year-on-year organic sales growth for the financial year overall. The EBITDA margin for financial year 2020/21 as a whole will likely be somewhat lower than the one for the first half of the financial year. The Group-wide cost savings and restructuring program launched in the previous financial year will be consistently completed and is intended to protect profitability.