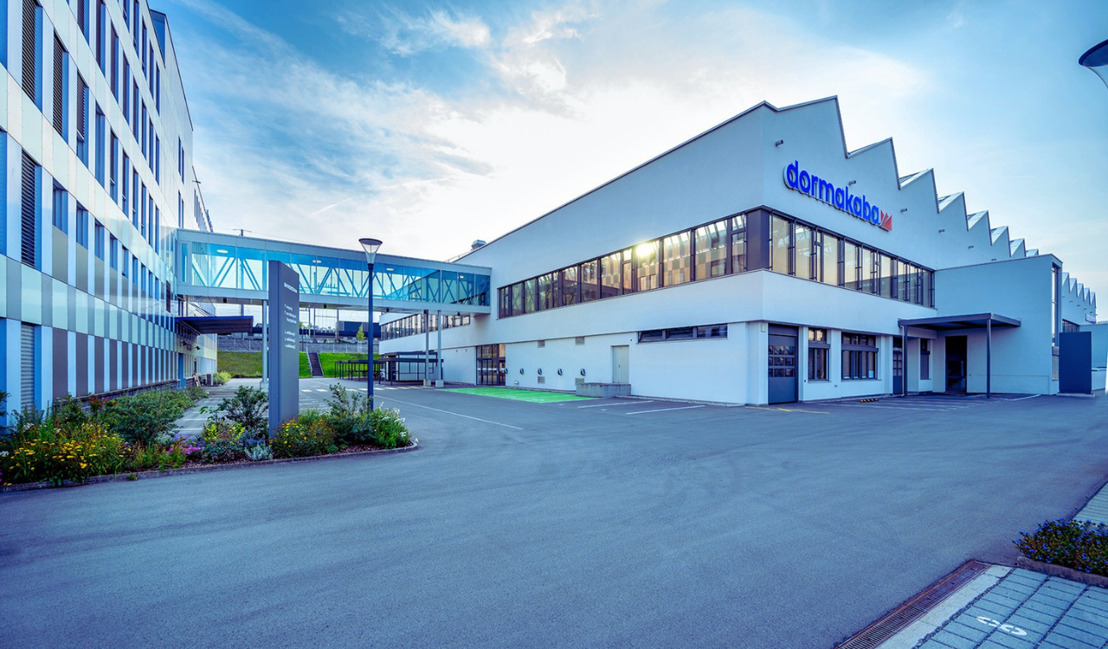 Rümlang, 30 November 2021 – Sabrina Soussan, CEO of dormakaba, will step down from her role as of 31 December 2021 to take over the CEO position of a large international group outside Switzerland. The Board of Directors has appointed Jim-Heng Lee, Member of the Executive Committee since 2014 and COO of the Access Solutions Asia-Pacific segment, as the new CEO of dormakaba. He will take over his new responsibilities by 1 January 2022 at the latest. dormakaba’s recently announced new growth strategy will be executed in a disciplined manner.

Sabrina Soussan, CEO of dormakaba, has decided to leave the company to pursue a major opportunity as CEO of a large international group. “From the very beginning, I have emphasized that dormakaba’s people are its key strengths”, said Sabrina Soussan. “I am thankful and proud of the hard work done with this passionate team over the last year. I am convinced that with the new strategy developed with the Executive Committee, dorma­kaba is very well positioned for the future. I would like to thank the Board of Directors and the Executive Committee for the excellent cooperation and sincerely wish my successor Jim-Heng Lee and the entire team of dormakaba all the best.”

The Board of Directors has unanimously appointed Jim-Heng Lee as the new CEO of dormakaba. The Singaporean national will assume responsibility for the company’s operational management as of 1 January 2022 at the latest and will be based in Switzerland. Jim-Heng Lee joined dormakaba in 2014 and has been a member of the Executive Committee since that time. In his area of responsibility, the Access Solutions Asia-Pacific segment, he has achieved a number of remarkable results over the past almost eight years, including a steady and strong increase in sales and profitability. In recent months, Jim-Heng Lee has played a key role in the development of dormakaba’s new growth strategy and is therefore ideally positioned for the tasks ahead.

Riet Cadonau, Chairman, and Hans Hess, Lead Independent Director and Chair of the Nomination and Compensation Committee of dormakaba, stated: “We know Jim-Heng Lee very well thanks to his many years of successful service on our Executive Committee. The Board is convinced of his strong professional and personal qualities, and he is the natural successor as CEO. He has a wealth of experience in managing a complex multinational organization as well as in-depth industry knowledge, which have allowed him to develop the Access Solutions Asia-Pacific segment into an industry leader in the region. We thank Sabrina Soussan for her short but committed tenure and wish her all the best for the future.”

The Board of Directors and the Executive Committee remain committed to the disciplined execution of the new growth strategy that was recently presented. The strategy is designed to accelerate profitable growth through focus and a customer-centric operating model, while further differentiating through digitalization and sustainability. Driving its implementation forward will be a high priority under the new CEO.

Jim-Heng Lee, CEO designate of dormakaba: “I am very much looking forward to my new role as CEO and will execute the new growth strategy in a consistent manner together with our motivated dormakaba team. We will pursue our goals resolutely to achieve the targeted value creation for all of dormakaba’s stakeholders.”

Jim-Heng Lee’s successor as a member of the Group Executive Committee and COO of the Access Solutions segment in Asia-Pacific is to be announced shortly.