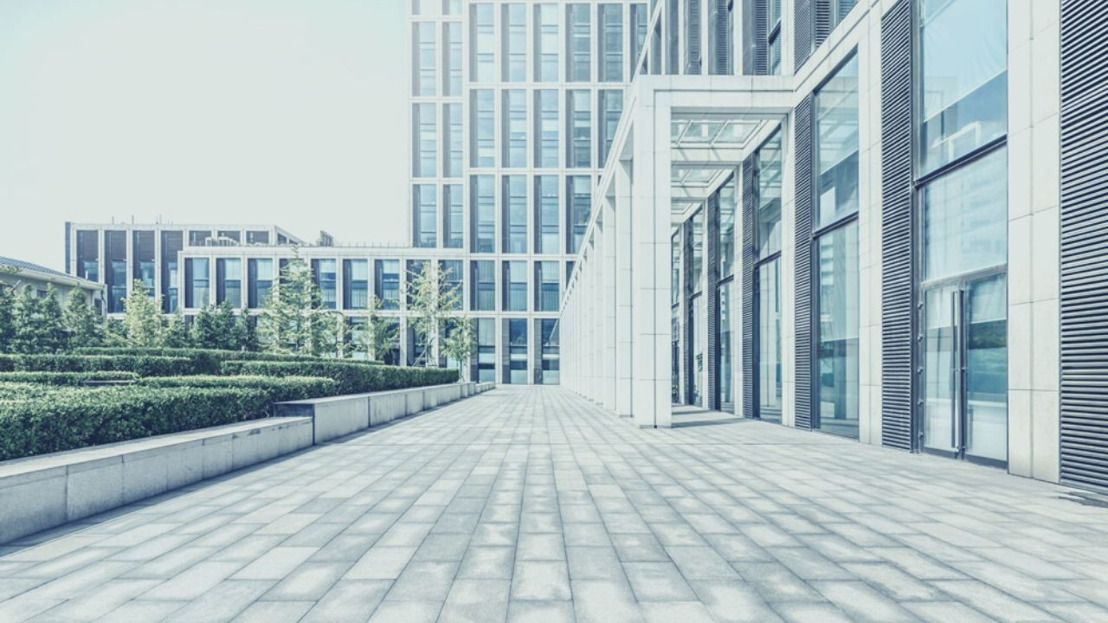 Kaba Group saw its consolidated sales rise during the period under review, by 14.7% to CHF 551.4 million, with strong organic growth of 9.2%. All four divisions contributed to this excellent result.

In Europe, ADS EMEA grew faster than the market. The newly created ADS AP division was still unable to exploit its full market potential, though having taken a majority stake in Dorsët Kaba, it benefited from the satisfactory market environment in India. Driven by an excellent performance in the hotel locking systems sector, ADS Americas benefitted from the healthy state of the economy in North America to reinforce its market position. Key Systems profited from a very good performance in the fast growing markets of South America and Asia, as well as from an unexpected surge in demand from the automotive industry, though this is unlikely to be repeated in the second half of the financial year.

EBITDA increased 11.7% to CHF 47.0 million (prior year: CHF 42.1 million) and the EBITDA margin improved accordingly to 18.0% (prior year: 17.3%). ADS EMEA is on a growth path, and investments in market development, innovation and infrastructure are starting to pay off.

The newly created ADS AP division reported an unsatisfactory result for the period under review and failed to exploit its full market potential. Overall, its consolidated sales improved 33.9% to CHF 74.6 million (prior year: CHF 55.7 million). In local currency, sales went up by 8.0% (CHF 4.5 million, converted).

EBITDA reached CHF 1.3 million (prior year: CHF 2.8 million), giving an EBITDA margin of 1.7% (prior year: 4.9%). This low profitability is due to insufficient operational efficiency, but also to the targeted investments made in building up the division. Since November 2014, the new management team has prioritised implementation of plans to improve efficiency and foster growth.

The ADS Americas division achieved a good result for the period under review. Overall, the division's consolidated sales rose by 17.0% to CHF 128.0 million (prior-year: CHF 109.4 million). In local currency, sales went up by 5.1% (CHF 5.7 million, converted).

EBITDA increased to CHF 34.7 million (prior year: CHF 31.2 million), while the EBITDA margin fell slightly to 27.1% (prior year: 28.5%). This fall can be attributed to changes in the product mix and to costs associated with the integration of recently acquired companies.

The Key Systems division achieved an excellent result in the period under review. Overall, its consolidated sales improved 19.2% to CHF 105.5 million (prior year: CHF 88.5 million). In local currency, sales went up by 16.3% (CHF 14.5 million, converted).

Thanks to its decentralized structure, with local production sites in each market and currency region, Kaba Group's currency transaction risks are limited; translation risks arise when foreign currencies are converted into the Group reporting currency, the Swiss franc.

Economic conditions remain challenging, especially in Europe, and Key Systems does not expect to see a repeat of the boom in demand from the automotive industry. However, in view of the excellent sales growth so far, Kaba is raising its guidance from 3% to 5% and now expects to see organic growth of at least 5% for the 2014/2015 financial year as a whole. It is keeping to its target of matching the previous year's EBTIDA margin of 15.5%.

*Kaba has used the Swiss GAAP FER accounting standard since 1 July 2014. The figures from the annual financial statements and for previous half-year results have been adjusted to allow comparison. As a result of the change, goodwill and other intangible assets from acquisitions are charged directly against shareholders’ equity. This reduces the figures for total assets and the equity ratio as at 30.6.2014 and 31.12.2013.